HS5 is Wichita’s newest billboard company offering one of the most visible, highly-trafficked billboards in Wichita. Located along the I-235 corridor just south of Kellogg, the client needed to gain traction in an already saturated billboard market. This board is seen by thousands of drivers every day, but with the amount of billboards already located in the metro area, the question was how to stand out in a crowded market.

A custom, single-page website was developed allowing potential advertisers to request more information when it is most convenient to them. Built with custom HTML and CSS, the site was developed on the WordPress CMS and was developed to scale as HS5 grows their billboard network. 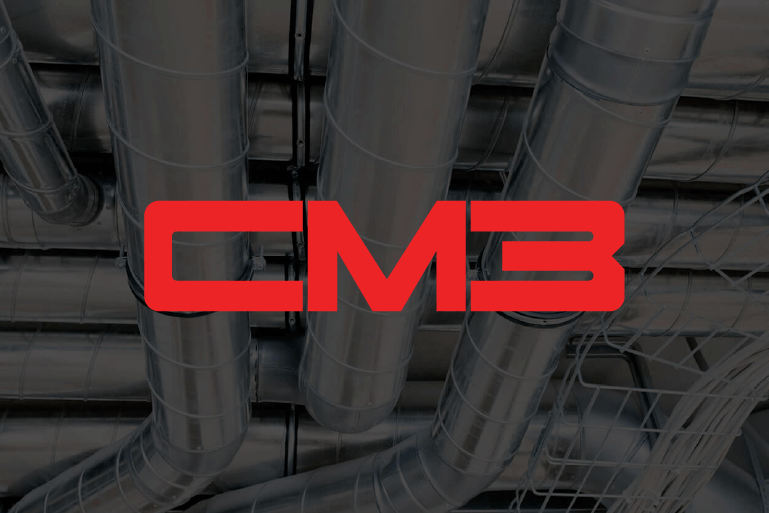 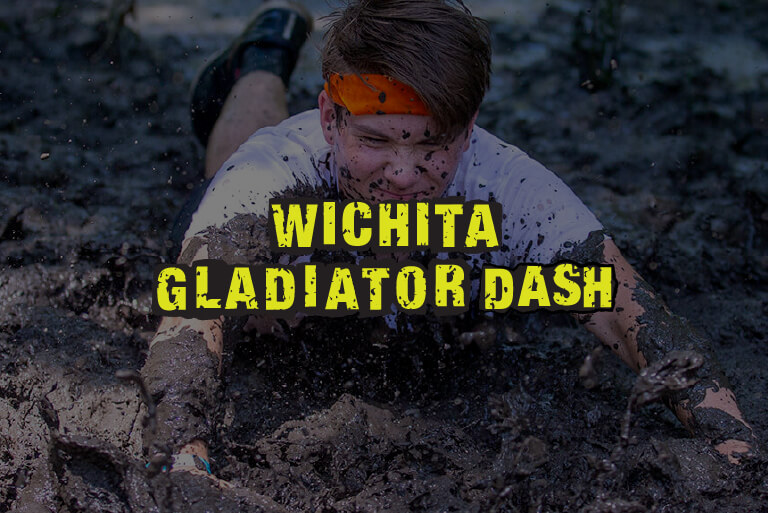 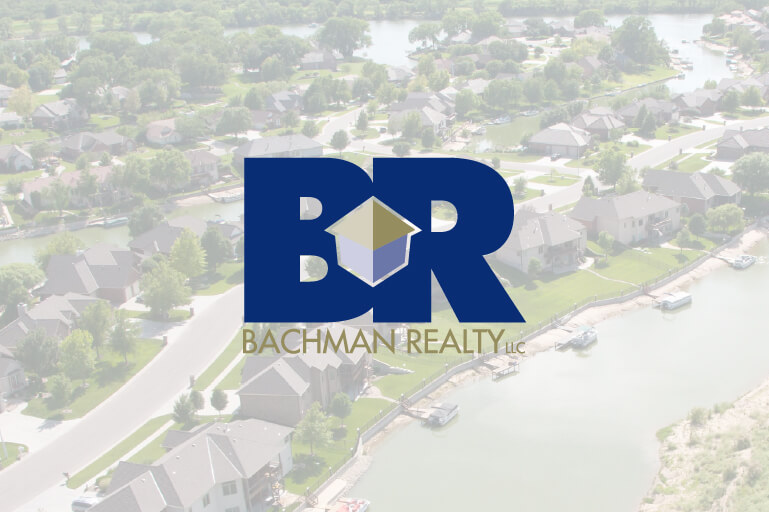